You don’t have to pay for it for the rest of your life.

Get a Free Case Strategy Session 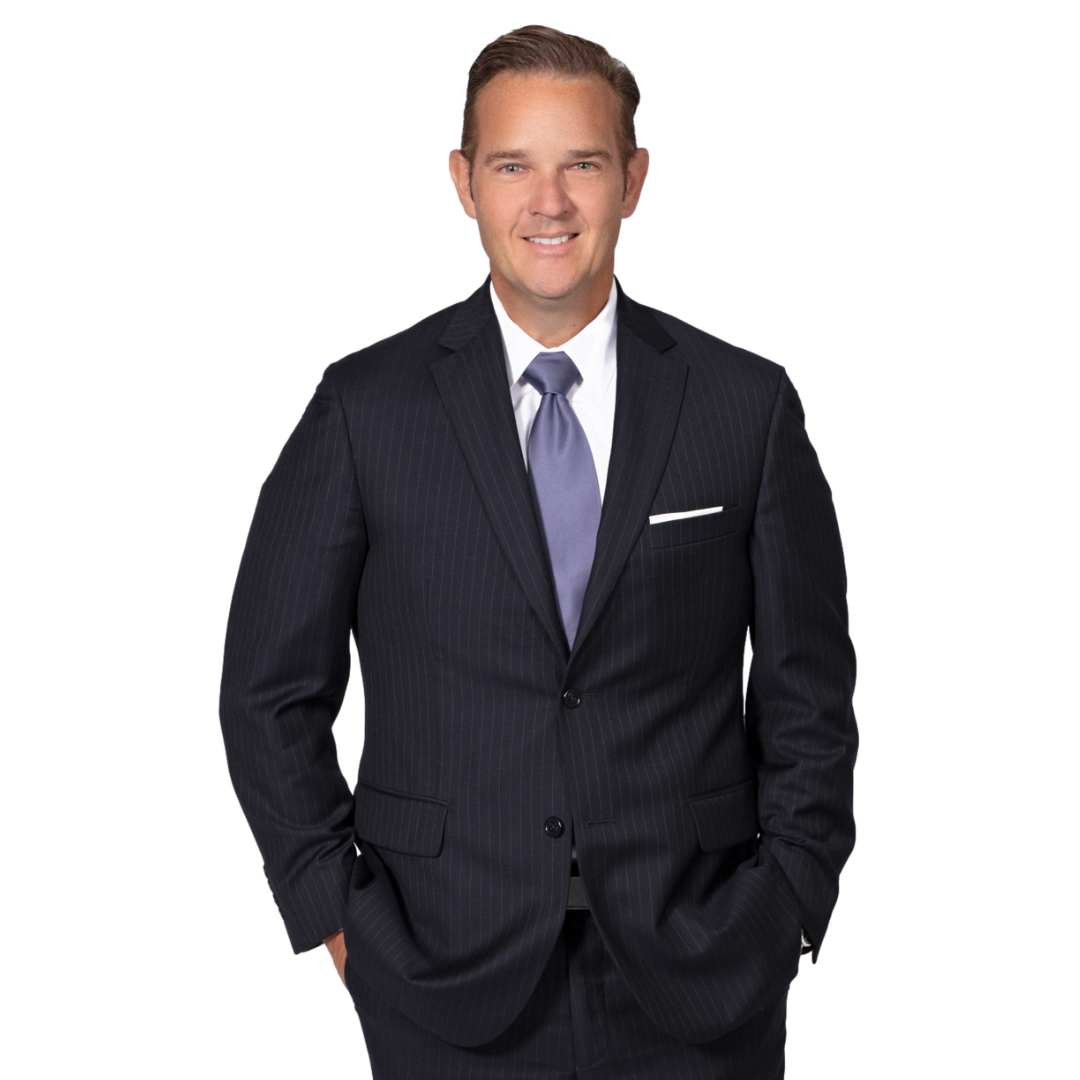 With nearly 20 years of legal experience and 2 office locations to serve you.

Criminal court can be intimidating, uncertain and complex. That’s why you need a dedicated criminal defense lawyer who knows both sides of how the courtroom operates.

These are all realistic and understandable fears. Especially when there’s a chance the whole story isn’t being told. There are, as we know, two sides to every story.

Make sure your side of the story is told.

Immediately after passing the bar in 2002, I knew I wanted to be a prosecutor to make a difference in my community and preserve our judicial system. More specifically, a trial attorney because there’s no better opportunity to get courtroom experience than being a prosecutor. It was also quickly proven to me that being a trial attorney was exactly the right fit for me.

For the next 17 years, I honed my craft and became very comfortable arguing cases to juries and judges. I tried well over 100 court and jury trials during my career as a prosecutor. I saw everything from DUIs, robberies, sex crimes, and even homicide.

However, something started becoming apparent to me. I began to realize that the people I was prosecuting were more than just criminals or people that acted irresponsible or refused to abide by the law.

More often than not, they were people that simply made a mistake.

Or they had an addiction. Or made a bad choice. Or acted out of anger or jealousy. Now, because of their mistake, they were facing not only jail, but possibly losing their job, maybe their family, and facing public shame.

I wanted to argue on behalf of the person.

With a change of heart, I knew I had to stand up for the accused and be a criminal defense attorney. I started Blankenship Law to do just that. It was time to make a new difference and recognize that people make mistakes and you shouldn’t have to pay for it for the rest of your life.

Please check out my State of Indiana Bar Profile, and you’ll see that I’m licensed to practice law, a member in good standing, and free from any previous reprimands.

Having around the clock access to legal counsel means you get questions answered and concerns addressed. Blankenship Law isn’t the biggest firm in town, but it’s the biggest friend in the legal system you can have on your side.

Having a working relationship with many of the prosecutors in the area, Attorney Eric Blankenship is able to maneuver your case through the system with greater ease than other lawyers.

When your freedom is on the line, courtroom experience matters. Attorney Eric Blankenship has tried over a hundred jury trials.

As a former Marion County Prosecutor, Attorney Eric Blankenship knows both sides of the criminal court system and is 100% dedicated to only providing criminal legal services.

Why People Choose to Work With Blankenship Law

“Blankenship was the most professional, hardest working lawyer I've ever met. He answered the phone every single time I called.”

“He answered all of my questions honestly and if he didn't know, he said so, and guided me in the right direction!”

“Eric is a great lawyer and provides feedback that is easy to understand.”

“If I ever found myself in a situation where I needed legal representation, the very first person I would call would be Eric Blankenship. As a former Prosecutor, Eric knows inner-workings of the legal and judicial systems.”

“My experience with Blankenship Law has been nothing short of fantastic. You can’t go wrong having him as your attorney!”

All Your Legal Inquiries Addressed