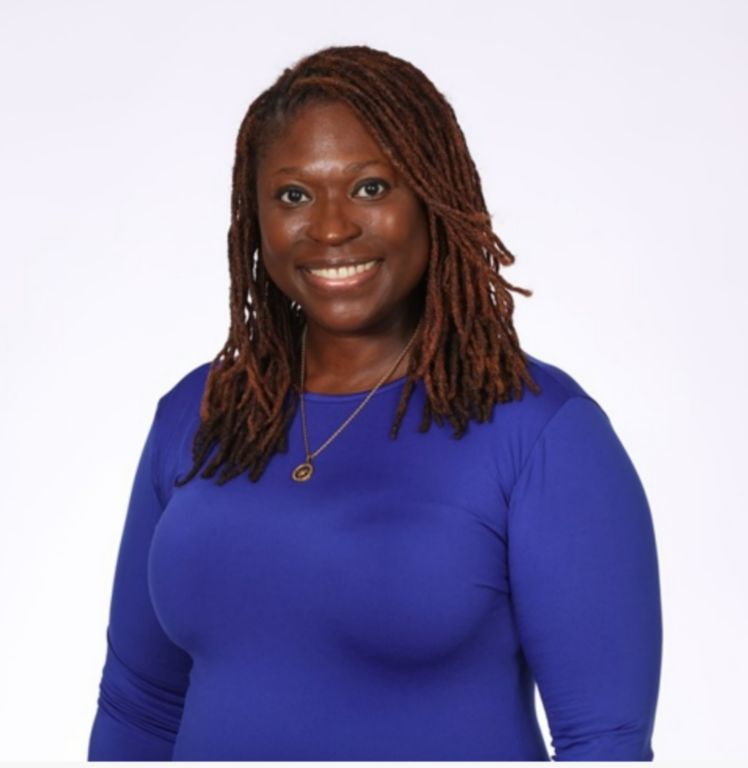 I am Natalie S. Williams, a Southern Belle originally from a small community called Jason nestled down a country road in rural Eastern North Carolina. As a child, I developed my passion for the law and justice while watching Perry Mason and Matlock with my grandmother after school. I earned my Bachelor of Science Degree from North Carolina Central University, an HBCU located in Durham, NC. I began my legal career as a sworn law enforcement officer with the State of North Carolina as a Probation/Parole Officer. Throughout the next eleven (11) years, I worked closely with high-risk, violent adult and juvenile offenders that were placed on intensive probation, house arrest, day reporting, and those with intermediate/split sanctions. I was charged to not only supervise their activities mandated by the courts, but to teach and implement cognitive education and the thinking for a change program. Working in these types of environments is challenging as the success rate is difficult to measure. However, it was here where I sharpened my temperament for patience with kindness, and my passion for advocacy began to shine through.

I attended Valparaiso University School of Law where I was enrolled in their dual degree program. In 2016, I graduated not only with my Juris Doctorate, but a Master of Arts in Psychology. After law school, I joined the Lake County Prosecutor’s Office where I worked for five years. I began in the County Division learning from the ground up prosecuting misdemeanor and low-level felony cases. After only ten months I was promoted to the Felony division where I was assigned major felony trials. Throughout my time as a Deputy Prosecuting Attorney, I have tried several major felony trials (half of them were Murder cases) and over 40 misdemeanor bench trials.

I utilize my master’s degree in psychology primarily to assist me as an attorney, however I am also an Adjunct Professor at Indiana Technical Institute where I teach courses in Psychology, Sociology, and Legal Studies. I use a hands-on teaching style because I believe there are some things in life you do not learn until you experience them; just like getting into legal trouble. There are a lot of good people that make bad choices. As a prosecutor I gave second chances and sometimes third chances to good people that made a bad choice.

As a Defense Attorney, I will be your advocate fighting for you; a good person that made a bad choice that needs a second or even third chance to make it right.

The Opinions That Matter Most

“Blankenship was the most professional, hardest working lawyer I've ever met. He answered the phone every single time I called.”

“He answered all of my questions honestly and if he didn't know, he said so, and guided me in the right direction!”

“Eric is a great lawyer and provides feedback that is easy to understand.”